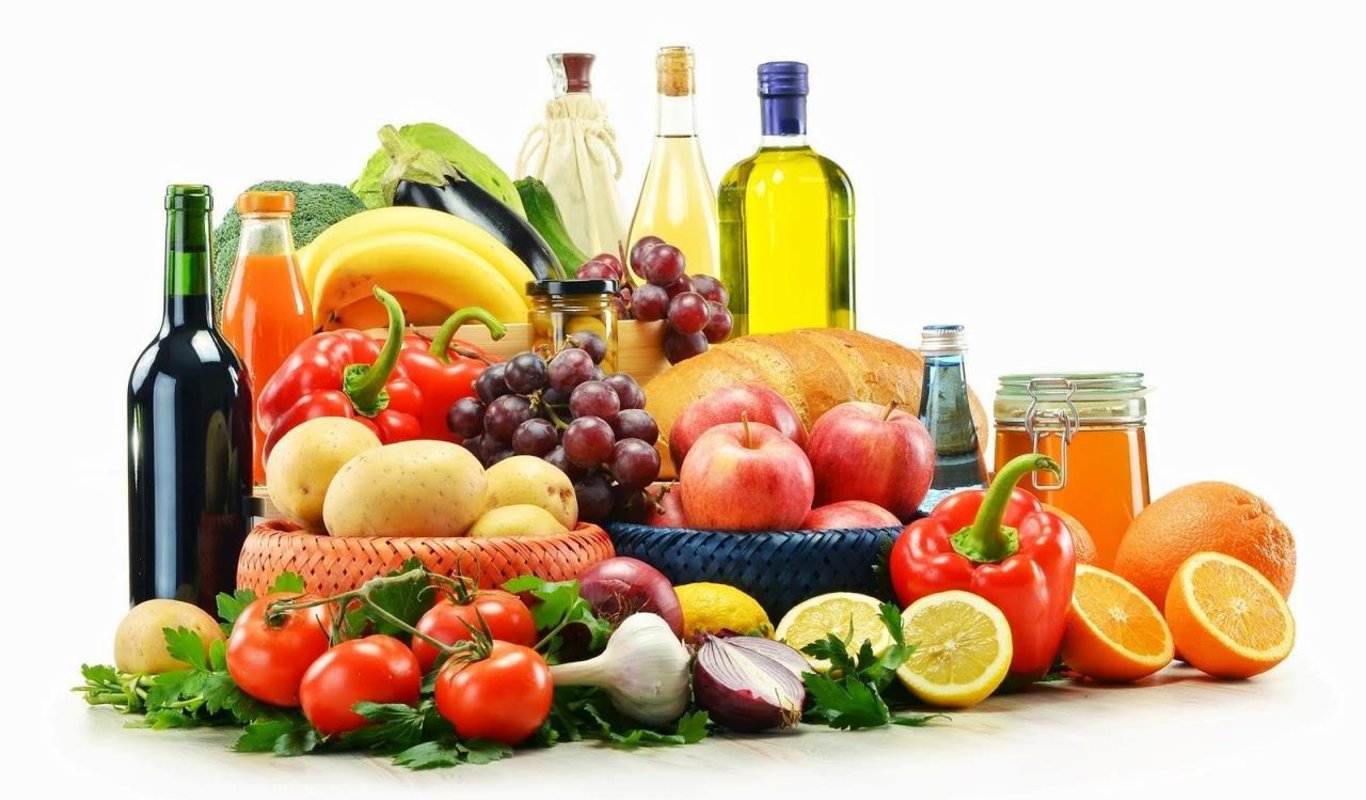 Organic food is enjoying a healthy and beneficial rise in popularity. Consumers like and demand more organic products. For example in the US, according to the Food Marketing Institute, more than half of Americans now buy organic food at least once a month. The practices used by organic farmers tend to build healthy soils, recycle farm nutrients and reduce pollutants, all of which is good for the environment and humans.

Although standards vary worldwide, basically organic food is grown without the use of synthetic chemicals, such as human-made pesticides, herbicides and fertilizers, growth hormones, antibiotics and does not contain genetically modified organisms (GMOs). It includes fresh produce, meats, and dairy products as well as processed foods such as crackers, drinks, and frozen meals.  Organic foods  are not processed using irradiation, industrial solvents, or synthetic food additives. Organic farming practices have to be sustainable and environmentally friendly.

Organic food is different from conventionally-grown food because it is grown under a natural system of agriculture. The rise in popularity of these products has essentially been a direct result of growing health and environmental concerns among consumers and increasing awareness of the health benefits of organic food.

What is organic food?

Organic food is food produced by methods complying with the standards of organic farming (see below). Standards vary worldwide, but organic farming includes practices such as cycle resources, promote ecological balance, and conserve biodiversity. Organizations regulating organic products restrict the use of certain pesticides and fertilizers in the farming methods used to produce such products.

Organic food is produced without the use of synthetic fertilizers and pesticides, sewer-sludge fertilizers, genetic engineering (biotechnology), growth hormones, irradiation and antibiotics. A variety of agricultural products can be produced organically, including produce, grains, meat, dairy products, eggs, and some processed food products.

“Organic” does not mean “natural.” There is no legal definition as to what constitutes a “natural” food. However, the food industry uses the term “natural” to indicate that a food has been minimally processed and is preservative-free. Natural foods can include organic foods, but not all natural foods are organic.

The American Cancer Society estimates that 85 percent of cancers are from environmental toxins, such as pesticides, and not from genetic causes.

Current studies also confirm that organic farming is good for the environment. It requires less water, there are fewer toxic pesticides released, soil erosion is minimal, and nutrient levels in organic foods are improved.

Why is organic food so popular?

Over the past 20 years the global market for organic food and other products has grown rapidly, reaching €52 billion worldwide in 2012. This demand has driven a similar increase in organically managed farmland that is growing at a compound growth rate of close to 9%. Approximately 72 million hectares worldwide are farmed organically, representing approximately 1.5% of total world farmland.

The drivers behind this rapid growth is that organic food is safer, more nutritious and better tasting than conventionally-grown food which has largely contributed to the development of an organic food culture. Consumers purchase organic foods for different reasons, including concerns about the effects of conventional farming practices on the environment, human health, and animal welfare. One of the most important reasons consumers purchase organic foods is the products’ health-giving properties and higher nutritional value.

Organic farming is defined by the use of fertilizers of organic origin such as compost manure, green manure and bone meal. It places emphasis on techniques such as companion planting, crop rotation, biological pest control, mixed cropping and the fostering of insect predator. Organic standards are designed to allow the use of naturally occurring substances while prohibiting or strictly limiting synthetic substances e.g. naturally occurring pesticides such as pyrethrin and rotenone are permitted, while synthetic fertilizers and pesticides are generally prohibited. Genetically modified organisms, nanomaterials, human sewage sludge, plant growth regulators, hormones, and antibiotic use in livestock husbandry are prohibited. Organic farming promotes sustainability, openness, self-sufficiency, autonomy/independence, health, food security, and food safety.

Organic farming was initially not welcomed by many farmers because chemicals, herbicides and pesticides have traditionally increased agricultural production substantially and minimized crop losses. Many plants, for example, can be attacked and eventually destroyed by different types of parasites such as the fruit fly, mushrooms and bacteria. They can also be affected by many different diseases. Various chemicals are used to prevent these losses however their use comes at a cost to the product quality, the environment and our long term health.

In organic farming protecting plants and livestock from disease and parasites is only permitted using natural means such as selecting species resistant to diseases, use of plant or animal substances, use of beneficial insects that prey on parasites, etc. as mentioned earlier. All of these measures and methods are strictly controlled by organic farming rules and regulations.

Materials and practices not permitted in organic farming include:

Organic farming practices for livestock include:

One of the main differences between organic and conventional farming is the use of pesticides, herbicides and fertilizers – the use of man-made chemicals in general. Here is an overview of the key differences:

In general, how food is grown or raised can have a major impact on your mental and emotional health as well as the environment. Here is a summary of the main advantages of organic food:

The main disadvantages of organic food are:

Possible risks of chemical build-up in the body

Most of us have an accumulated build-up of chemicals in our bodies due to numerous years of exposure. This chemical “body burden”, as it is medically known, could lead to health issues such as headaches, birth defects, and added strain on weakened immune systems.

Some studies have indicated that the use of pesticides even at low doses can increase the risk of certain diseases, particularly cancers such as leukaemia, lymphoma, brain tumours, breast cancer and prostate cancer.

Children and foetuses are most vulnerable to pesticide exposure because their immune systems, bodies, and brains are still developing. Exposure at an early age may cause developmental delays, behavioural disorders, autism, immune system harm, and motor dysfunction.

Pregnant women are more vulnerable due to the added stress pesticides put on their already taxed organs. Plus, pesticides can be passed from mother to child in the womb, as well as through breast milk.

The widespread use of pesticides has also led to the emergence of “super weeds” and “super bugs,” which can only be killed with extremely toxic poisons like 2,4-Dichlorophenoxyacetic acid (a major ingredient in Agent Orange).

3 thoughts on “Organic vs Conventional Food”