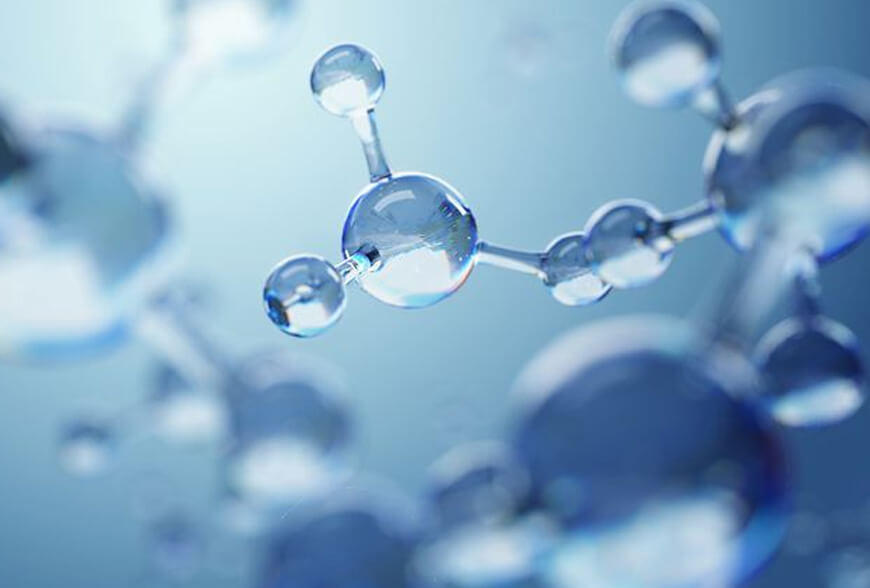 Ozonated Oil products (based on olive oil, sunflower oil or others) provide a variety of scientifically and medically proven health benefits (see references below). They are used in cosmetics, skin care, beauty care, medical / pharmaceutical, food and animal products.

Some of the main benefits and typical uses of Ozonated Oils include:

How are Ozonated Oils made?

Ozonated Oils are made from lipid oxidation, a product of the reaction of ozone with fatty acids and other substrates contained in vegetable oils. These compounds have germicidal, immunostimulant and tissue repair activity, which is why they are being applied today as a new strategy for the treatment of infections and different pathologies.1-4

Ozone has a very short life time and at room temperature. It returns to its oxygen state in less than a minute, limiting its use. This is where vegetable oils come in. When mixed with ozone it modifies the chemical structure of vegetable oils and allows the ozone to be stored in a stable and active manner for several years. 1-4

Through these ozone / vegetable oil chemical reactions, pharmacological active ingredients are produced with high added value without changing the rest of the molecule. The compounds that are formed when ozonising the oil are: ozonides, peroxides and aldehydes; all three are substances with proven germicidal properties.1-6 The physical properties of the oil allow it to penetrate places where other aqueous antibiotics do not reach, such as alveolitis in the root canals of the teeth.1-6

Since the late 1800s, the use of sunflower, coconut and cod liver oils has been described in patients with different conditions, mainly tuberculosis. The oils were prepared by enriching them with oxygen and exposing them to UV radiation from the sun.7

Additionally, Ozonated Oils have other properties that are quite important: stability, long shelf life, tolerance, low surface tension, it is soluble in fat and does not dry out, thus preventing the formation of scabs and cracks.7,22

Why use concentrated ozone in an oil?

The answer is simple: many of the drugs that previously were efficient, have stopped giving the expected results. In some cases the doses have to be increased significantly and in others, the side effects are very harmful.

Are all vegetable oils useful in the preparation of Ozonated Oil?

Before answering this question, we could ask the following question: where do vegetable oils come from? They are a reserve food product and are necessary for plant cells to start the germination process of seeds inside some fruits.

Vegetable oils are mainly made up of triglycerides and, depending on their origin, their composition of saturated and unsaturated fatty acids can vary (Fig.2).26 All vegetable oils can, in principle, be ozonized. However, the reaction of ozone with vegetable oils occurs through the double bonds of unsaturated fatty acids (Fig.3). Hence the greater the number of double bonds available in the molecule, the greater the number of possible reactions with ozone and also the higher activity of the final product.

One of the oils that has given the best results, in terms of its antimicrobial activity, is sunflower seed oil.3,19 This is attributed, particularly, to the amount of polyunsaturated fats it contains.

Oils hold varying amounts of ozone depending on the oil, which can be measured. The Potential Ozonide Index (POI) is determined by measuring the Omega 3, 6, and 9 fatty acids in the oil. Oils with higher 9s hold more ozone. Each oil has a different amount of 3, 6, and 9 fatty acids and each fatty acid is weighed differently. Every one has its own unique benefits as well as different level of ozone saturation levels it can obtain. Coconut holds lower amounts of than other oils, making it ideal for those who want to use ozone but prefer lower levels of intensity, for example.

Below is a chart indicating the POI for some common vegetable oils. The Formula used is:

What are the benefits of Ozonated Oil?

Some of the benefits of Ozonated Oil include:

What type of products are marketed using Ozonated Oil as the active ingredient?

Ozonated Oil products that are being marketed worldwide include: extracts, creams, ointments, gels, ovules, soft capsules and suppositories among others.

Currently, there are a wide variety of products on the market for specific ailments and conditions that use Ozonated Oil as the main active ingredient. For example, to fight acne, since it acts directly against the propionibacterium acnes bacteria.

The application of Ozonated Oil has spread to many countries. Ozonated Oil is considered by many doctors around the world as an alternative of great value because not only does it replace a large number of medicines but it is also relatively low cost, compared to conventional therapies, making it quite attractive.

5.   El Hadary AA et al. “Evaluation of the effect of ozonated plant oils on the quality of osseo integration of dental implants under the influence of cyclosporin a: an in vivo study”. Implantol, J Oral. 2011;37(2):247-57.